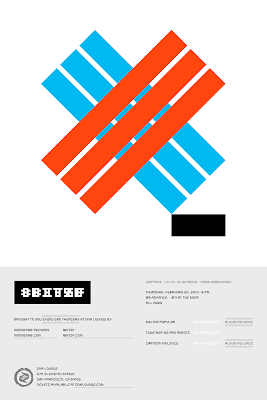 We're celebrating the release of not one but TWO new albums! 8bitSF favorite Doctor Popular has created an 11-song, remixable album on a Gameboy Advance cartridge using Nanoloop. Back his Kickstarter and bear witness to the album's debut at 8bitSF! Our second album release is the nerdpop duo Cartoon Violence's "Robots and Dinosaurs." Joined by Together We Are Robots and OPEN MIC, this month's show is guaranteed to be off-the-charts fun!

Together We Are Robots

Doctor Popular is a chiptune musician and multimedia artist from San Francisco. His latest album "Destroy All Presets" is a catchy mix of electro-pop forged with the experimental bleeps and bloops of a vintage GameBoy Advance.

Together We Are Robots has been writing and composing chipmusic with two classic Nintendo Gameboys since 2008. Fresh in the San Francisco 8Bit scene, this Canadian was influenced by artists such as Nullsleep, The Postal Service, LCD Soundsystem and Uncle Outrage; the result being a high-energy, deliciously nostalgic eargasm.

A mad musical scientist and a sonic death machine met and formed a union destined to destroy bad music throughout the multiverse. Cartoon Violence is beyond genre or classification. They are music for the self-aware ironic subroutine of the pop culture singularity.